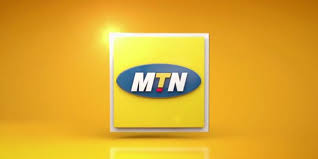 MTN Foundation was incorporated in July 2004 to offer a sustainable and focused channel through which MTN Nigeria would drive its Corporate Social Responsibility initiatives.

Applications are invited for: