N-Power: Over 1 million applications received in a week 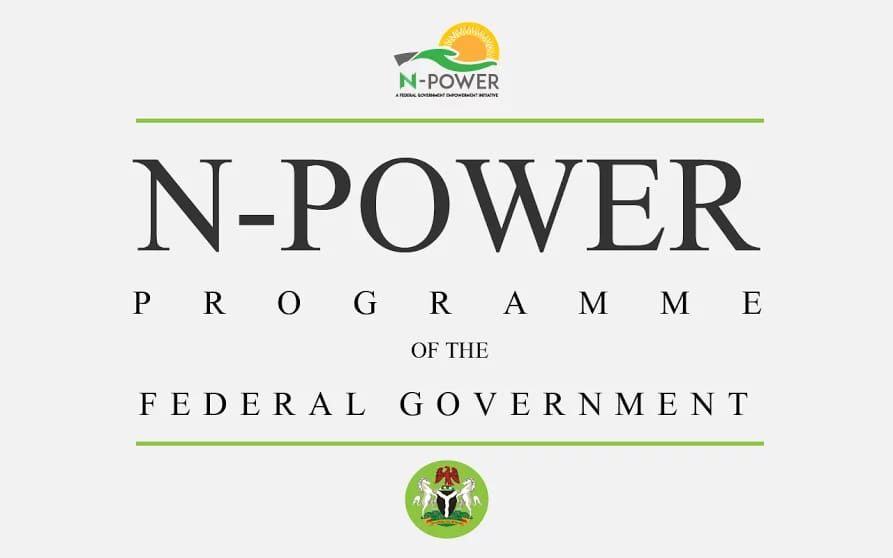 The Senior Special Assistant to President Muhammadu Buhari on Job Creation, Mr Afolabi Imoukhuede, dropped the hint in Asaba during an interaction with beneficiaries of the scheme in Delta.

He warned those who perpetually absented from work or were irregular in attendance, that they would be demobilised and replaced with applicants resident in the state.

Imoukhede said that in 2016, at least 751,000 applicants qualified for engagement, including 300,000 for non-graduate scheme. But 300,000 graduates were recruited nationwide.

He explained that the non-advertisement of the non-graduate recruitment programme in 2017, was to enable those who applied for it last year to be selected.

“It is for fairness that we did not open applications for non-graduates so that those whose applications were collected could be screened and placed.

“The non-graduate scheme will be mobilized in batches from July,” he said.