5 Ways to Get your Boss to Support your Ideas 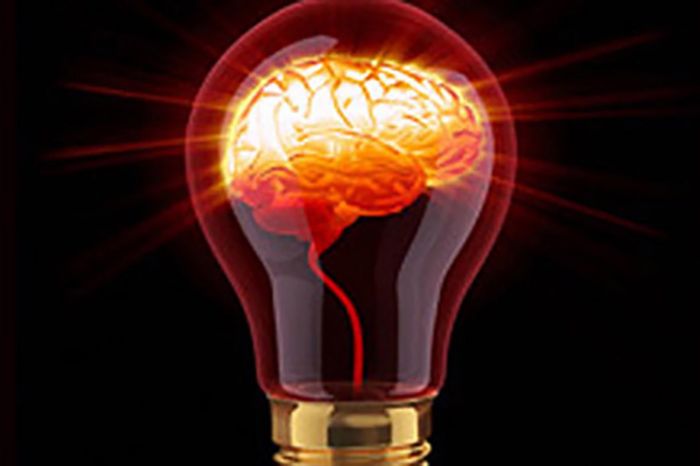 Getting a Job is only but the first stage to the successful pursuit of a career path. Effectiveness and Efficiency in carrying out that job become very important when the actual activities of the job begin. However, most work duties today, do not completely hinge on a set of written and rigid activities that make up what is called a job description. Otherwise, robots and various automated processes may get everyone fired from their jobs. Thus, the key attribute in successfully working in most organizations today is the concept of “ideas”. Not just ordinary ideas, but Ideas that breed innovation and witty inventions. Ideas that are able to give your firm a cutting-edge over other competitors in the industry.

However, while ideas are very important in today’s organizations working culture, the manner of presentation is also important and thus should be given equal attention. For example, though most managers are always looking for good ideas from employees, they however often have more experience, know more, and are in a good position to evaluate the merits of an idea. When they reject your idea, chances are, that your idea may not have been as good as you thought, or maybe you did not present it well.

These are the five ways to present your ideas in a manner that will get your boss to support it;

1. Have a Complete Thought-Process of the Idea you intend to Present

Truth is, you should know what you intend to say to your boss before saying it. Like really have a working knowledge of the idea. Not just speaking because you have been told to ‘present an idea’. It’s one thing to have a jolt of inspiration down, and another thing to have given that idea a complete thought. You should have fully thought through the pros, cons, feasibility and viability. Thinking down to this level of detail is important to make it easy to communicate the idea to your boss and ultimately getting his support on it.

2. Ask about the Opinions of Your Co-Workers before Presenting It

After having a complete thought-process of the idea in a manner you can easily present it to your boss, don’t rush to him, share with some colleagues first. No man is an island of knowledge. What you didn’t consider or have knowledge about in that idea could be complemented by one or two colleagues. The truth is, some of your colleagues may have in time-past presented a similar idea or another idea entirely to your boss - you are not the first person in the game. They would be able to share with you some do’s and don’ts that they may have probably experienced dealing with him before in the past.

3. Finalize Your Decision about Options in the Idea

If you truly did share the idea with some of your colleagues before presenting it, the truth is you will get different options from which you strategically choose from. For example, you have just shared with your colleagues some ideas bordering around getting more users or customers for your company’s product or service. While some colleagues will tell you strategy A is a better approach for the idea, some will suggest B, and a few might even go outside the box suggesting C which was not even given. It becomes your duty to analyze all of these and choose one or combine them appropriately before presenting it to your boss. When your idea is haphazard, tendencies are that your boss will not support it at all or give it a full support.

4. Present the Idea to your Boss with Confidence and Courtesy

As mentioned earlier, the manner in which an idea is presented is as important as the idea itself. If you believe in the feasibility and viability of the idea, then you should be able to express it to your boss with confidence, eloquence and clarity. Mincing your words only show that you are not so sure of the idea yourself – so, why share with your boss then?

Secondly, while confidence is very important, courtesy matters a lot too. Even in cases where you think the idea is so unique and commendable and your boss may not have even been able to have come up with something of such, you must still present it with humility, courtesy and politeness. Remember, if your boss does not support it, the idea may never become a reality. This is prevalent especially for workers in Government Parastatals, or situations where your boss also has his or her own superior(s).

5. Emphasize the Benefits of the Idea to your Boss or the Business

Some of the ideas that are most likely going to get your bosses’ support are like the following below:

Apart from the ways mentioned above, an important factor that you must also consider while presenting that idea to your boss is that the idea should not be centered on promoting self. Otherwise, all of your ideas may just remain in your mind or on paper and never get the opportunity to becoming a reality.

Have you ever tried any of these methods above?
Or what do you think about them?
Share your thoughts in the comment box below.